The characterisation of Passum - in the year of its 40th anniversary - using colours other than red on the bottle, intends to narrate the extraordinary and complex personality of this wine, born of the intuition of Maria Borio who was first in Piedmont to revive the ancient technique of “appassimento”, the withering of grapes.

Every year, for the past forty years, the start of the production cycle has been marked by the humble yet important ritual of pruning; hence the warm grey colour of the branches that have been cut off. The soil of the vineyard, not yet covered by summer vegetation, reflects the sunlight and appears warm and bright. 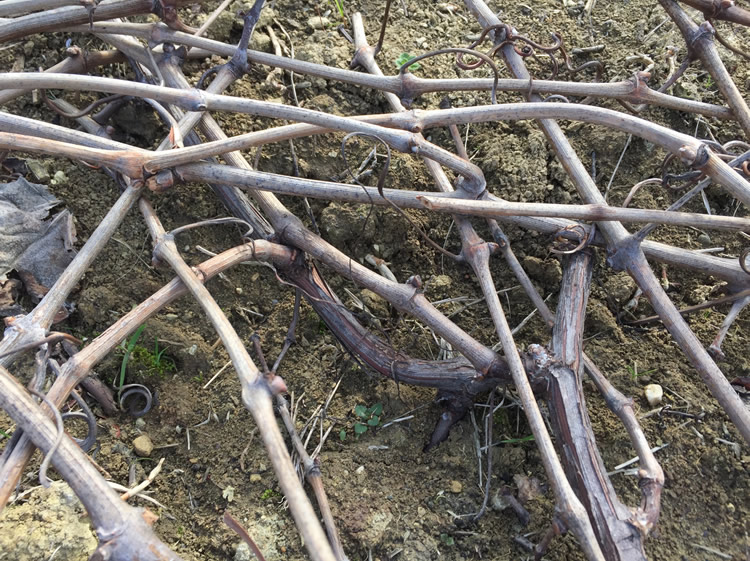 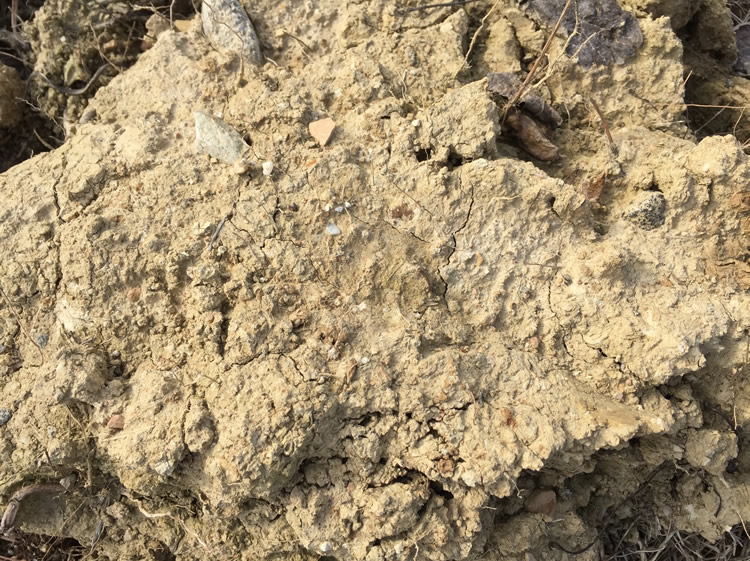 While the colour of the barrels housed in the ageing cellar, where the wine spends several years resting before being bottled, is deeper.
The months fly by and green becomes the dominant colour everywhere. 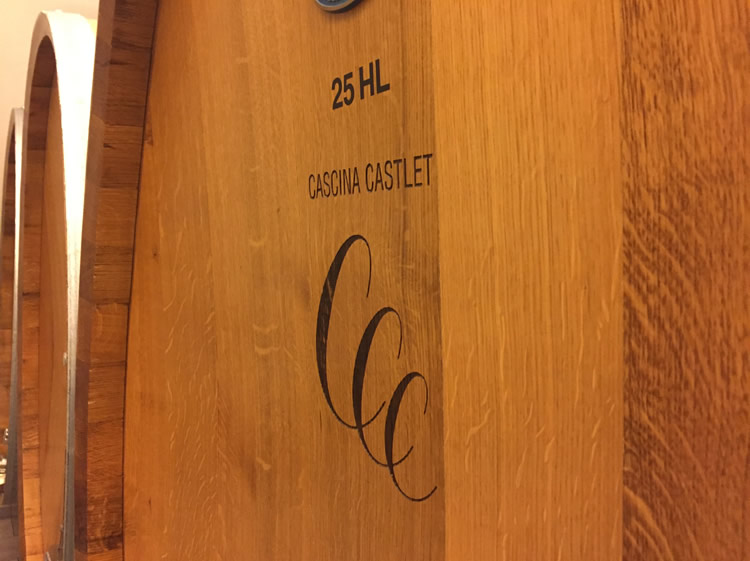 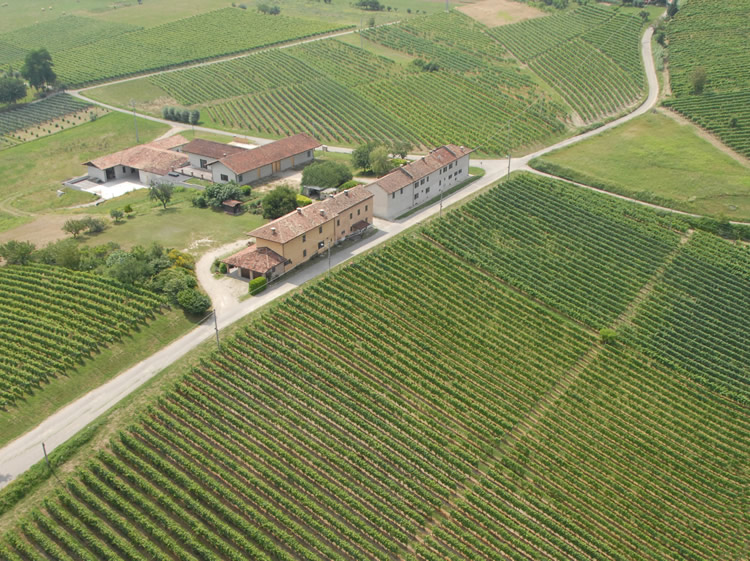 The grapes turn slowly blue; a delicate blue that changes as soon as you touch it, which is why the harvesting of the grapes requires the utmost care.
All that remains is red, a red that contains all the other colours, all the moments that we find and relive in every bottle of Passum. 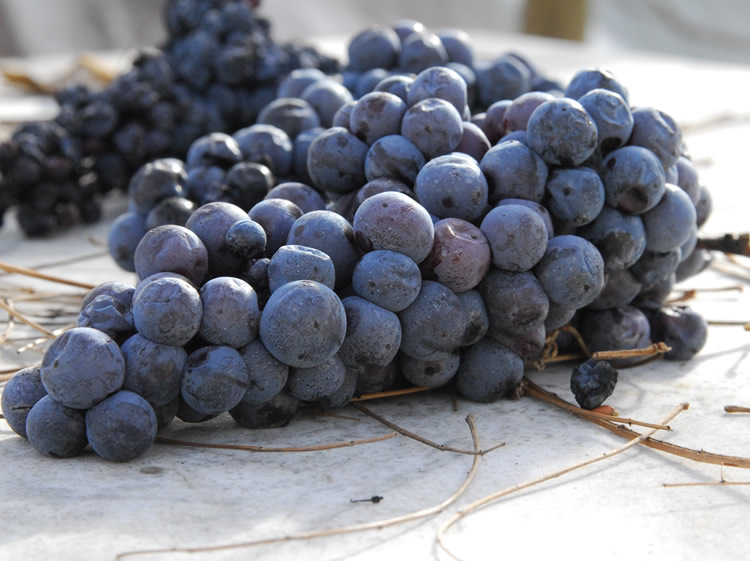 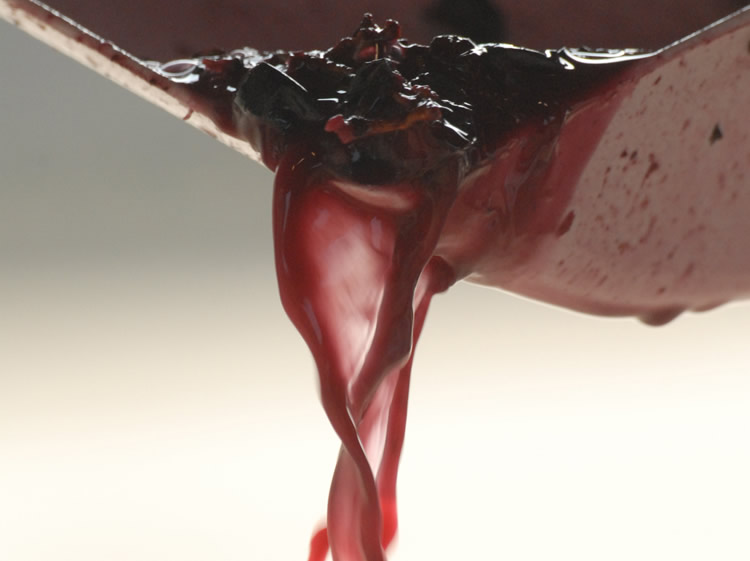 The colours of Passum could have been reproduced all together on the same bottle, but this would have distorted its identity; this is why we chose to distribute the colours on six different bottles that amplify the different shades rather than confusing them. A special case dedicated to the anniversary brings the full range together, displaying it like a painter's palette.