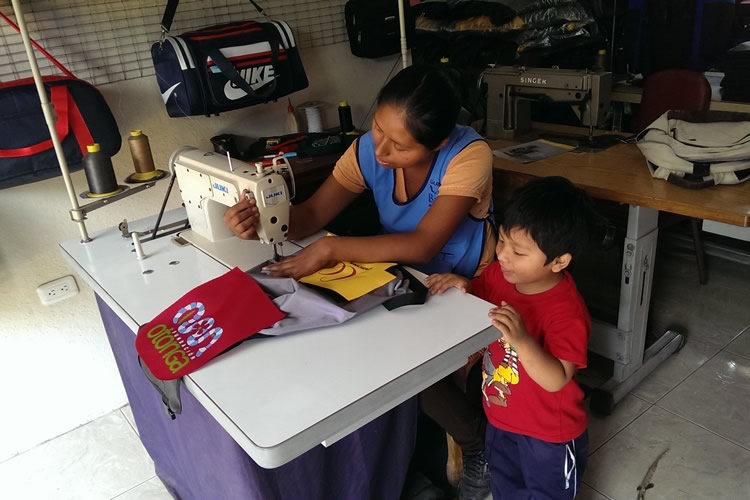 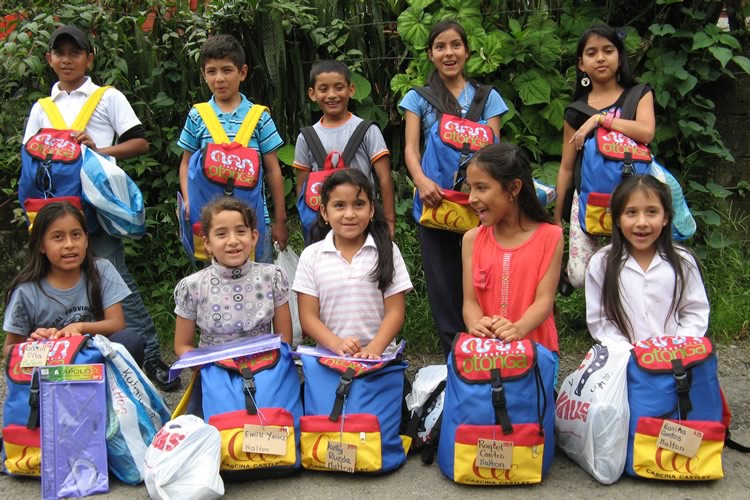 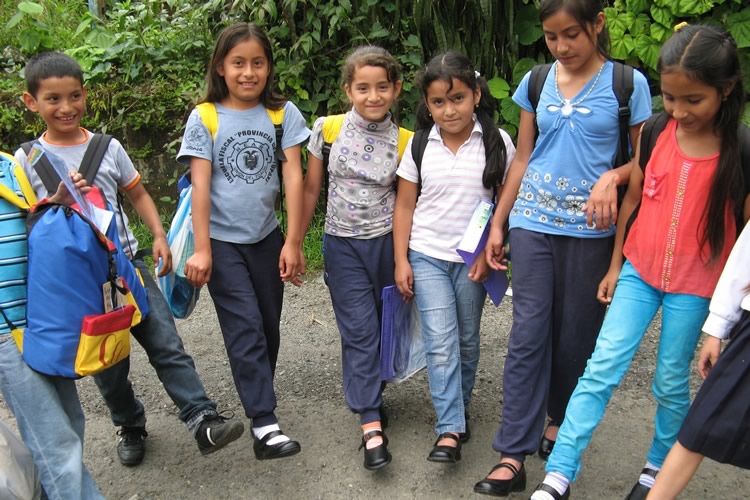 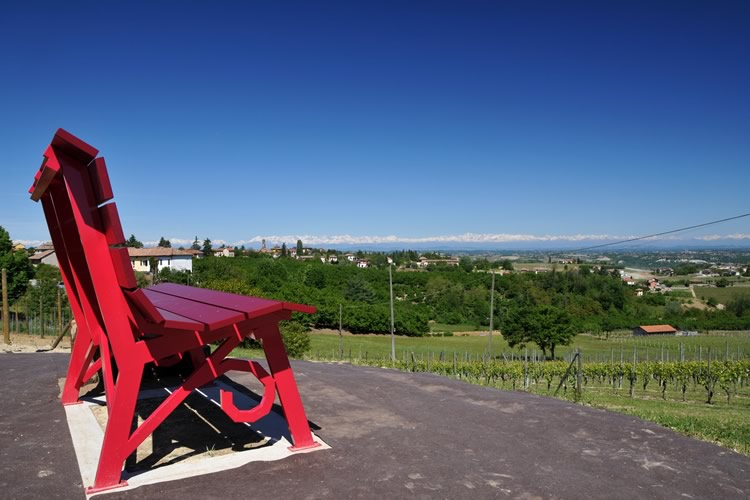 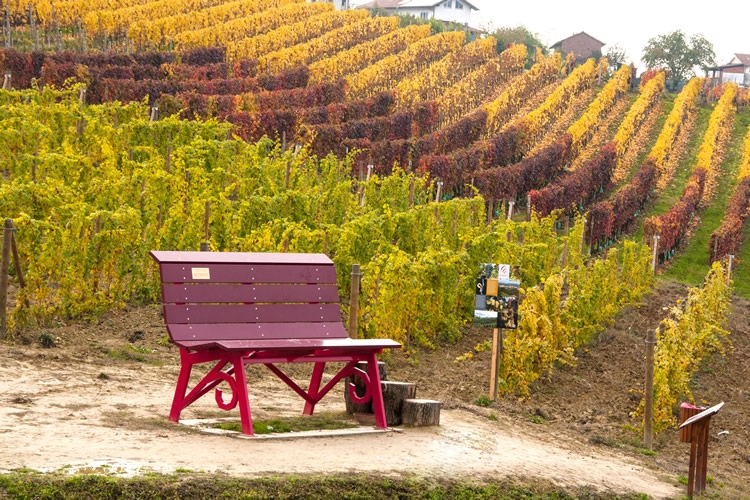 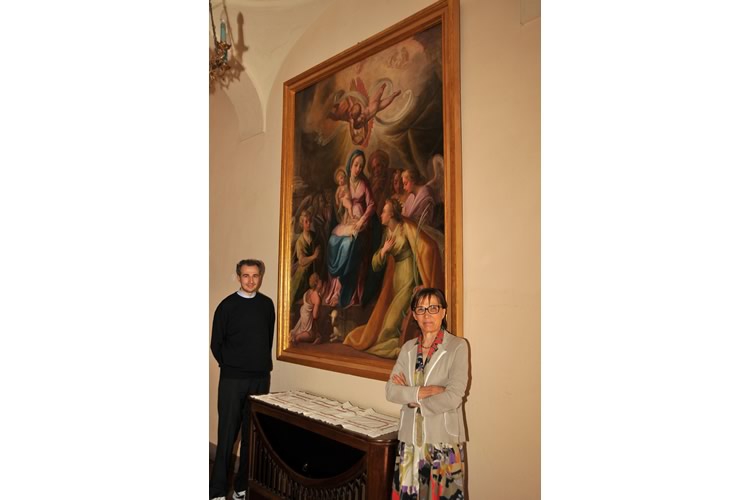 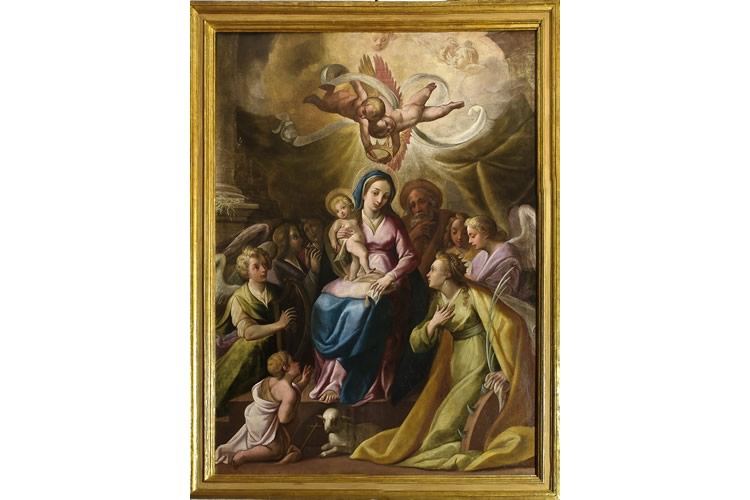 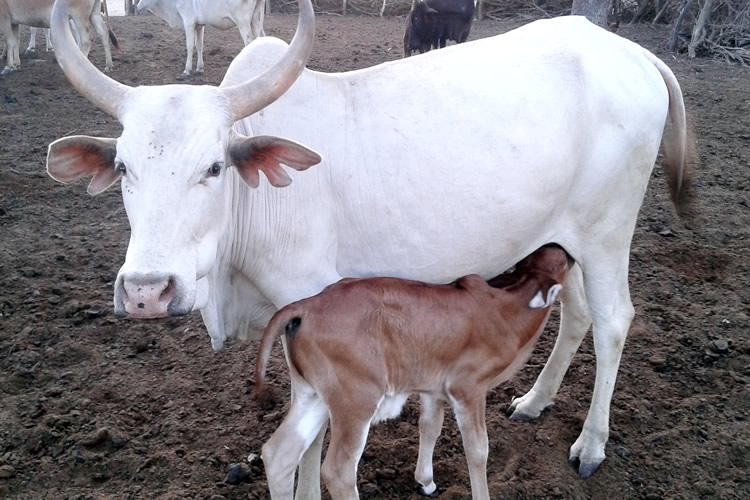 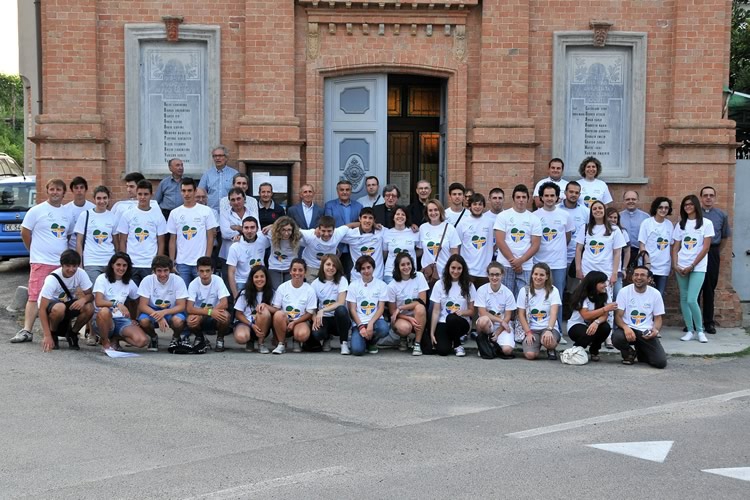 For many years we have been linked by a close friendship to father Giovanni Onore, a missionary in Ecuador. Originally from Costigliole d’Asti, he has a BSc in Agricultural science and is an entomologist. He is also the promoter of the Otonga project, which proposes to protect the Amazonian forest against deforestations and to guarantee the children of Ecuador the chance to study and the possibility of a dignified future. We have given 250 of father Onore’s children backpacks for school: we had them made by local people to contribute to the development of the local craft sector. In the past we had already financed scholarships and contributed to the purchase of donkeys for farm work.

There are three, all painted in the colour of Barbera Passum: the Big Benches designed by Chris Bangle arrived in Costigliole d’Asti thanks to Cascina Castlèt, which financed them to celebrate 40 harvests of Passum. The “outsize” benches are positioned in our panoramic vineyards and are available to all visitors. We liked the idea: the change of perspective given by the dimensions of the bench makes whoever sits on it feel like a child, capable of wondering at the beauty of the landscape, seeing it with new eyes. In that same way, we fell in love with the concept of a collective experience that everyone can share and try out, by coming to our hills. Info: www.bigbenchcommunityproject.org.

For years, Cascina Castlèt has been supporting the Slow food project 1000 Gardens in Africa. Castlèt’s garden is in the new Shangilia primary school, in the village of Kiambiriria, in Nakuru county, in Kenya. The school has a quarter of an acre of land, managed by two teachers and 50 students (out of the 450 that attend the school). Mixed agriculture is practiced, with cultivation of the garden and the raising of animals (16 rabbits). The children are taught how to use microorganisms to make compost with which to fertilise the soil. Certain local varieties of vegetables, carrots, sorghum and millet, are cultivated. Most of the products harvested are used to make meals for the school canteen, and the students sometimes take home anything that’s left over. The school is working to diversify cultivation and include fruit trees, like tamarillo and passion fruit, and also to simplify the collection of water.

Wine and art, two faces of a territory’s culture. In this way, Cascina Castlèt has adopted and funded the restoration of a work of art: a large altarpiece portraying a Madonna with child and Santa Caterina d’Alessandria, protector of studies. It was painted at the end of the 17th century by the artist Giovanni Carlo Aliberti. It was originally the altarpiece of the private chapel of the Borio family. The big painting has been restored to its original splendour in the future Museum of Religious Art. It is a project of the Confraternity of San Gerolamo association.

In Tanzania, we have adopted a cow, given to a young Masai farmer who needed a certain number of cows in order to get married. He’s called her Castlèt. The first calf was born in October 2015. We called her Russ, which in Piedmontese dialect means red. Like Barbera. Like Passum.

Cascina Castlèt sponsored World Youth Day in Sidney in 2008 and in Rio de Janeiro in 2012. We believe and sustain the desires of boys and girls to grow, see the world and learn about new cultures.