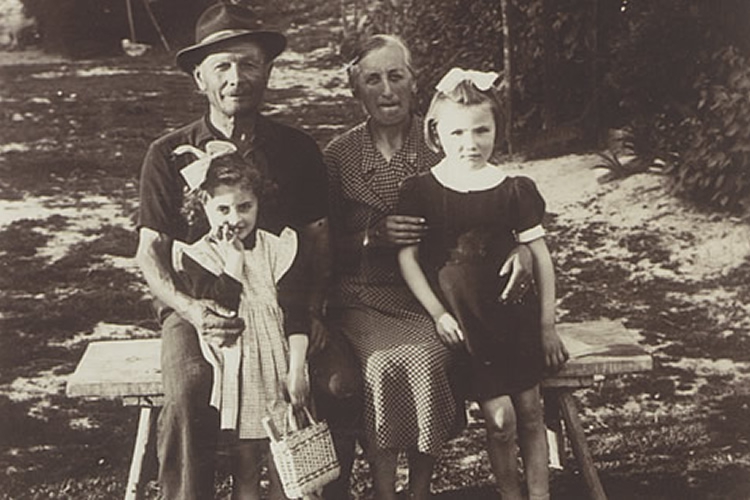 We have been on these hills for centuries. There is a notarial deed which bears an ancient date: 13 July 1198. On that summer day, a certain Guglielmo de’ Burri swore loyalty to the free commune of Costigliole. The family had a dedicated chapel in the parish church, a sign of power and respect. Various 17th century documents testify to the links of the Borio family with the Asinari, Lords of Costigliole. Their relationship with also sealed by a wedding between Giovanni Borio and Eleonora, Michele Asinari’s daughter.
There were artists among the family members, like Giuseppe Borio, a skilful carver who lived in the mid-19th century. The wooden crucifix on the main altar of the parish church is one of his creations.
The vast amounts of land owned by the family led to a hill in the area being named Bricco dei Borio. And in the locality of Loreto, thanks to the support of the priest Giovanni Borio, a chapel dedicated to Saint Stefano was built. This chapel is home to the family crest: blue crossed by a silver band, adorned by a black lion with a red tongue. It is included in the book by Paolo Prunotto on the country shrines and chapels of Costigliole d’Asti.
The Borio family has lived at Cascina Castlèt for generations. The winery was built right next to the vineyards of marquis Filippo Asinari of San Marzano, one of the pioneers of modern viticulture in Piedmont. He was the first to cultivate French varieties such as Chardonnay. Historian Gianluigi Bera confirms that the first Chardonnay planted in Italy was that on the hills of Castelletto. More importantly, the marquis was the first to open the road for exports of “bottalini” of Costigliole wines, by sea, as far as South America, as early as 1819.
The journals of the day carried news of it, and its success.
The local passion for winegrowing and winemaking research, and the desire to share the area’s wines with the world, continue to this day.